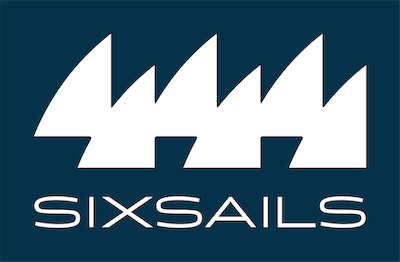 Scott is a founding CEO at SixSails, and his years of experience at the intersection of entrepreneurship and technology have honed his ability to lead the brands that form the portfolio. While working for Atlantic Media, Scott oversaw the print-to-digital transition of its entities, a tool that he would perfect when he joined the SixSails portfolio in 2013. He first oversaw a turnaround at Shopper Local, before he later led similar revivals at both Engaged Media and BCC Research.

This track record of turnarounds and transformations enables Scott to today guide both the companies and leaders in the SixSails portfolio to greater development. Through his role, Scott gives the strategic vision, operational support, coaching, and leadership development that SixSails leaders need to succeed. Since founding the company, Scott has excelled at leading its brands through turnarounds, mergers and acquisitions, and consolidations.